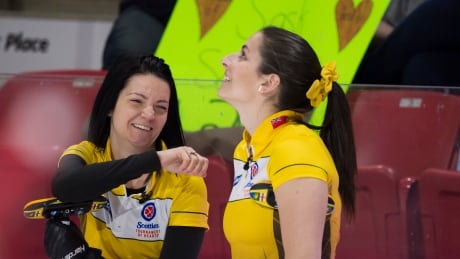 There's no question this year's Scotties Tournament of Hearts has had a flair for the dramatics — games full of twists and turns, including a history-making shot. Just take a look at what happened on Tuesday and you'll quickly get the picture. 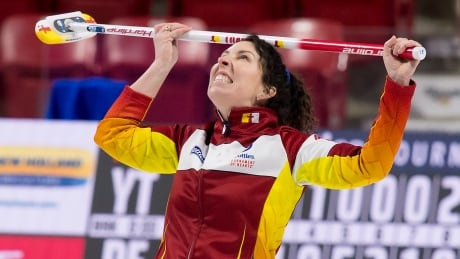 Northern Ontario's Krista McCarville threw a perfect game in a 4-3 victory over Alberta's Laura Walker on Wednesday morning at the Scotties Tournament of Hearts.

Nick Suzuki locked in as a cornerstone for Montreal Canadiens' future 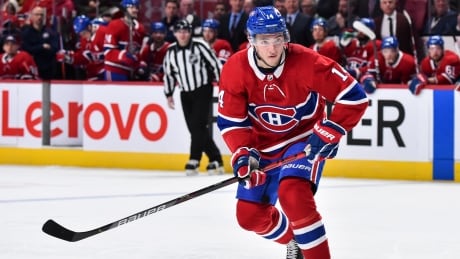 In his first season in Montreal he has steadily improved, emerging as an indispensable part of the team’s plans to build a winner going forward. 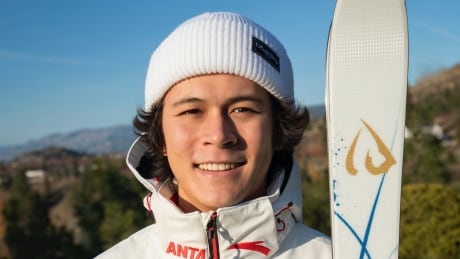 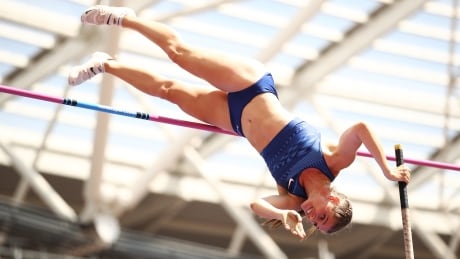 Tokyo 2020 will be Alysha Newman's second Games and she's going into it with more tricks up her sleeve than she had in Rio. 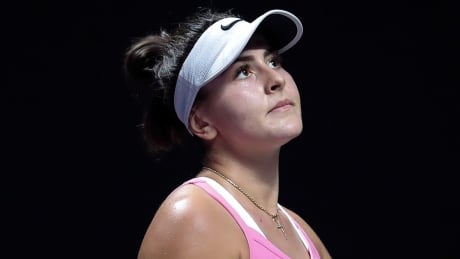 Canada's Bianca Andreescu has dropped out of next week's Qatar Total Open in Doha because of a lingering left knee injury. She is entered in the BNP Paribas Open in Indian Wells, Calif., March 11-22. 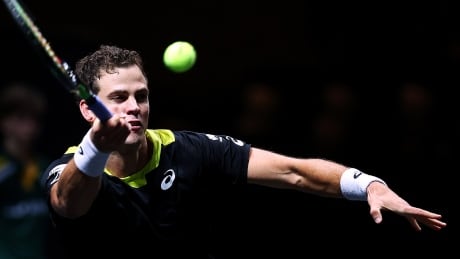 Vancouver's Vasek Pospisil has advanced to the quarter-finals of the Open 13 Provence tennis tournament after beating his seventh top-60 opponent this year on Wednesday in Marseille, France. 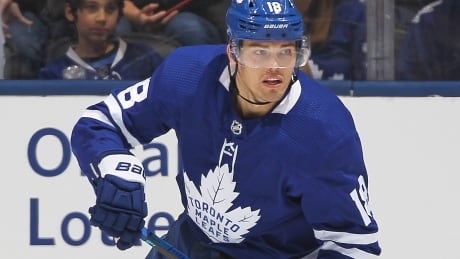 The Maple Leafs announced Wednesday that winger Andreas Johnsson is expected to miss six months after having surgery on his right knee. Toronto also made a trade with Florida, picking up forward Denis Malgin for forward Mason Marchment.

Ryan Newman alert, 'joking with staff' as he recovers from crash in Daytona 500 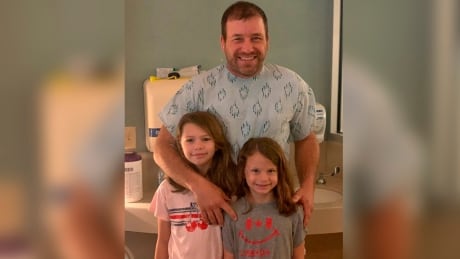 Coronavirus would likely cancel Tokyo Olympics if it was to start tomorrow, virologist says 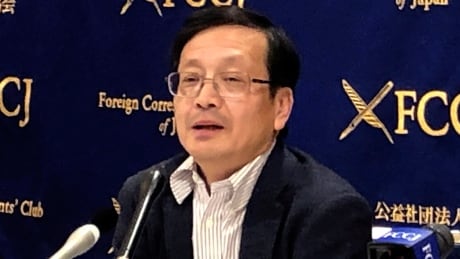 A respected Japanese virologist on Wednesday said if the Tokyo Olympics were tomorrow, the games probably couldn't be held because of the fast-spreading virus from Wuhan, China. 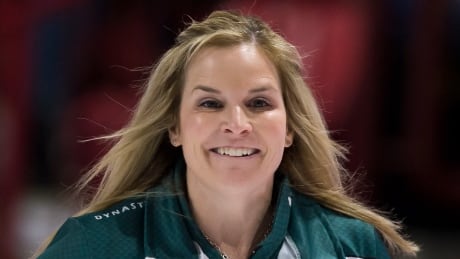 The "pool of death" defending champion Chelsea Carey predicted for the Scotties Tournament of Hearts is living up to its billing. 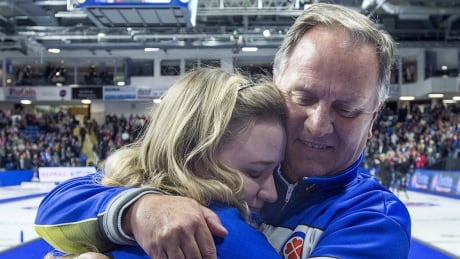 Chelsea Carey's coach and father, Dan Carey, has apologized to an official for telling her to "shut up" at the Canadian women's curling championship in Moose Jaw, Sask., on Monday. 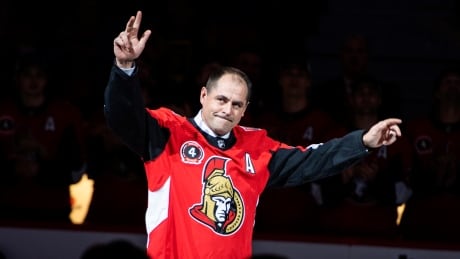 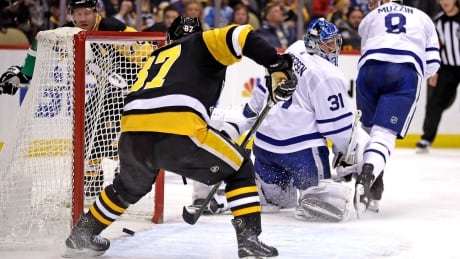 Sidney Crosby had a goal and three assists to help the Pittsburgh Penguins beat the Toronto Maple Leafs 5-2 on Tuesday night. 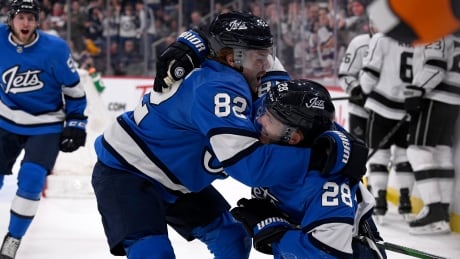 Captain Blake Wheeler scored twice and added an assist in his 700th game with the Jets franchise, and Winnipeg defeated the Los Angeles Kings 6-3 on Tuesday. 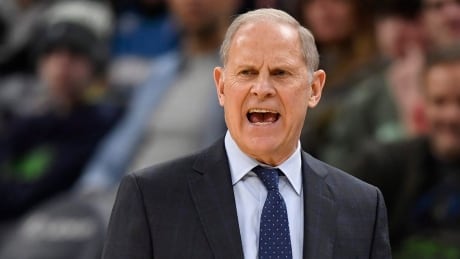 Cavaliers first-year coach John Beilein will end a rough season by stepping down after 54 games, according to multiple reports Tuesday night. 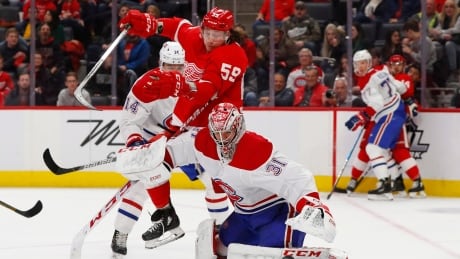 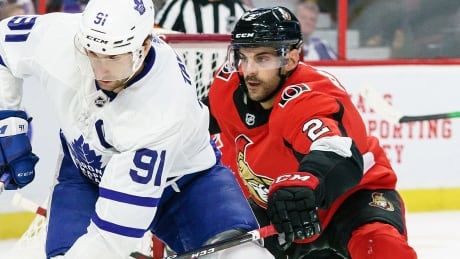 The Winnipeg Jets, who have allowed two goals or fewer in each of their last nine games, added depth on defence ahead of the Feb. 24 NHL trade deadline by acquiring Dylan DeMelo from Ottawa on Tuesday. 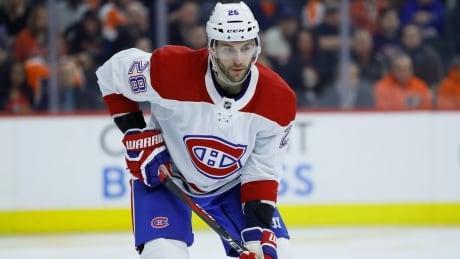 The Montreal Canadiens traded defenceman Marco Scandella to St. Louis on Tuesday for the Blues' second-round pick in the 2020 NHL Entry Draft and a conditional fourth-round pick in 2021.

Braves' Nick Markakis: Everyone on cheating Astros 'deserves a beating' 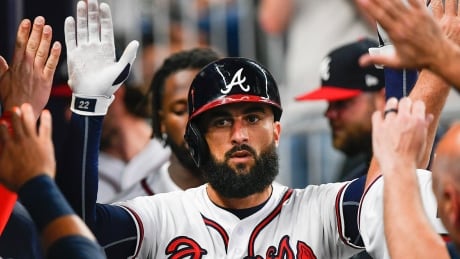 As the Atlanta Braves began their first full-squad workout in Florida on Tuesday, veteran outfielder Nick Markakis became the latest major leaguer to take aim at the Houston Astros in the wake of their sign-stealing scandal.