A Subsidary of Máquina de Noticias

Tourists staying at the Turkish holiday resort of Bodrum were evacuated and told to wait for rescue boats on Saturday evening as fresh wildfires erupted nearby, according to local media.

An Olympic sprinter from Belarus is seeking protection from Japanese police at a Tokyo airport after apparently being taken there against her will by officials from her own country.

The UK has blamed Iran for an attack on an oil tanker in which two crew members, including a British national, were killed.

British sprinter Zharnel Hughes has said he is "heartbroken" after being disqualified from the men's 100m final at the Tokyo Olympics, as Italy's Lamont Marcell Jacobs won a shock gold.

Taliban rockets struck an airport in Afghanistan overnight as clashes continue to intensify in the region following the withdrawal of western forces.

Simone Biles has pulled out of another two Olympics finals, USA Gymnastics has said.

Trump's tax returns must be handed to Congress, US Justice Department says

Donald Trump's tax returns must be given to congressional investigators by the Internal Revenue Service (IRS), the US Justice Department has said.

A TikTok star has died after spending several days on life support following a shooting inside a cinema in the US, police and his family have said.

President Joe Biden has called on states and local authorities in the US to offer residents $100 (£71) to get vaccinated against COVID-19.

'What connects us is so much greater than what divides us': Matt Damon on challenging his own perceptions in new role

Matt Damon's new film, Stillwater, sees him playing the father of an American student who is in prison in Europe for murdering her flatmate.

A former Unilever executive is being lined up to take the helm of the Whitehall agency which oversees taxpayers' interests in businesses including the Post Office, NatWest Group and Channel 4.

Rishi Sunak has written to Boris Johnson warning that the UK's travel restrictions are "out of step" in comparison to other countries, reports suggest.

There are fears "many thousands" of people will lose their jobs as the furlough scheme is gradually phased out - and the government is being urged to ensure those made redundant are given help to retrain.

Discounted meals and cheaper cab rides will be offered to customers who get a Covid-19 jab, as part of a government-led attempt to boost the uptake of vaccines.

British employers have been warned that forcing staff to have the coronavirus vaccination could amount to a criminal offence, amid concerns over "no jab, no job" policies emerging. 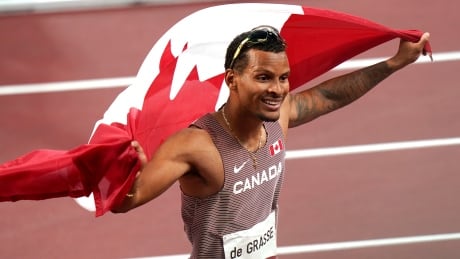 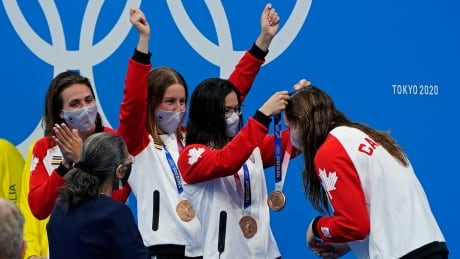 The foursome of Kylie Masse, Sydney Pickrem, Maggie Mac Neil and Penny Oleksiak powered their way to a bronze medal in the women's 4x100-metre medley relay on Sunday morning at the Tokyo Aquatics Centre. 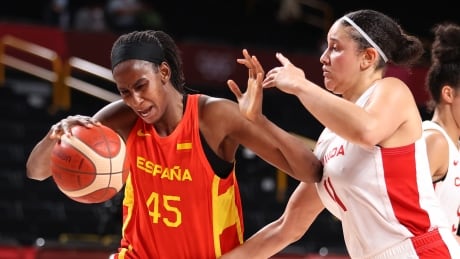 Canada’s fate at the Tokyo Olympic basketball tournament is now out of its hands. Spain beat Canada 76-66 in an early morning game in Japan that it led from start to finish. 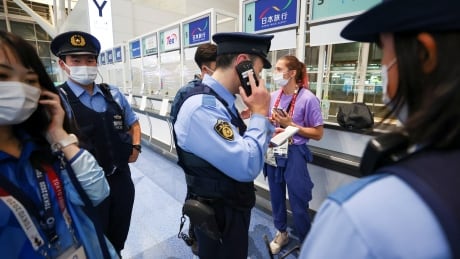 Belarusian sprinter Krystsina Tsimanouskaya called on the International Olympic Committee (IOC) on Sunday to get involved in her case after saying she had been removed from the national team and taken to Tokyo airport against her wishes over her criticism of national coaches. 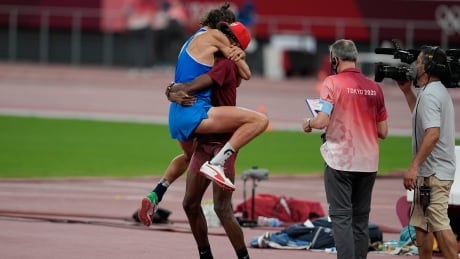 Qatar's Mutaz Essa Barshim added Olympic gold to his list of accolades in the men's high jump in Tokyo on Sunday — and persuaded organizers to let him share it with his friend and rival, Italy's Gianmarco Tamberi.

Dr. Scott Gottlieb says the "original premise behind these vaccines" to reduce deaths and serious disease is "still fully intact."

CBS News’ Mark Strassmann reports that as COVID-19 hospitalizations and deaths rise, fear is a motivating factor, with vaccination rates up 30% nationally.

Missed the second half of the show? The latest on the Delta variant's effect on the economy, worldwide COVID vaccines, and Israel's booster shots.

CBS News’ Elizabeth Palmer reports that the World Health Organization says if vaccine inequity persists, the world’s poorest countries will suffer the most, with many not expecting to get the COVID-19 vaccine until 2023.

Dr. Sharon Alroy-Preis, the director of Israel's Public Health Services, says officials saw evidence of "waning immunity" among those who were vaccinated earlier.

Chinese-Canadian pop star Kris Wu has been detained on suspicion of rape, police in Beijing have said, after being accused of luring young women into sexual relationships.

'What connects us is so much greater than what divides us': Matt Damon on challenging his own perceptions in new role

Matt Damon's new film, Stillwater, sees him playing the father of an American student who is in prison in Europe for murdering her flatmate.

A message posted on Love Island contestant Lillie Haynes's Instagram account has urged viewers to "think hard before typing and who you direct any hate towards" on social media.

Better Call Saul star Bob Odenkirk has said he "had a small heart attack" but will "be back soon" after he collapsed on set earlier this week.

First look at Imelda Staunton as the Queen in The Crown

Netflix has released the first image of Imelda Staunton portraying the Queen in the forthcoming series of The Crown.

The International Space Station has been knocked out of position after a Russian science lab malfunctioned.

Two military chiefs have criticised China and Russia for "reckless" behaviour in space, such as using weapons to destroy satellites, leaving a trail of dangerous debris orbiting Earth.

Space flights and satellite launches can now take place in the UK, with the first expected next year, after new regulations came into force.

Pegasus spyware owner to be dissolved after internal bust-up

The buyout firm behind the Pegasus surveillance technology which last week triggered a global outcry over its use is to be dissolved after its partners failed to resolve a bitter months-long dispute.